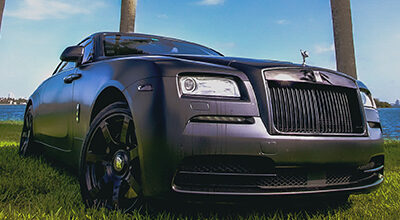 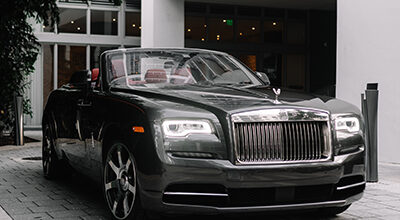 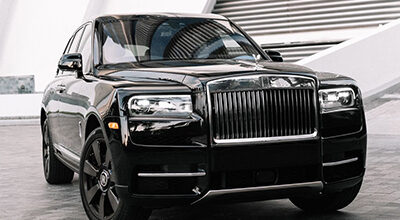 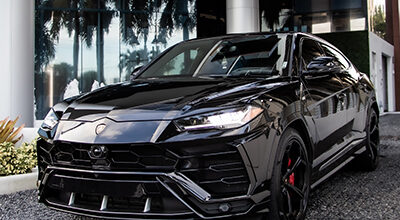 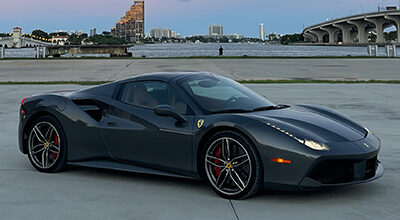 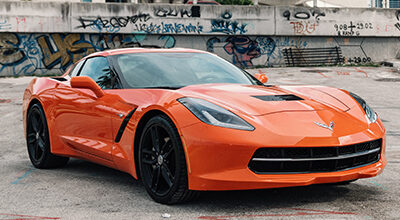 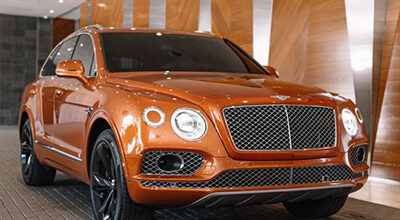 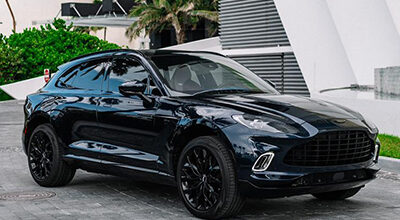 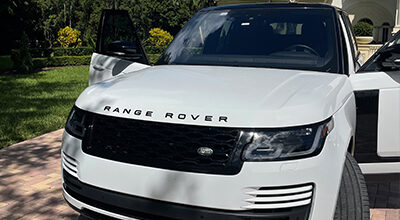 Rolls-Royce is in a class all its own. Each car is crafted according to the buyer’s specifications by true, elite artisans. The outcome is a precisely constructed, bold and powerful couture style, luxury automobile.

Stepping inside a Rolls-Royce is unlike stepping into any other car. Whether you’re behind the wheel or you have a driver, nothing will ever match the sensation of exclusivity you’ll feel in in a Rolls-Royce.

The engineers that designed the contemporary Rolls-Royce Phantom family drew their influence from company founder Sir Henry Royce.  He once said “Strive for perfection in everything you do. Take the best that exists and make it better. When it doesn’t exist, design it.”  And that’s exactly what they did.

The Phantom Drophead Coupe is the epitome of luxury motor vehicles.  It is currently the most expensive model in Rolls Royce’s illustrious fleet.

Featured in the 2012 Summer Olympics closing ceremony, this model has an international reputation as the archetype of sophistication, style, and performance.  The 2-door 4-seat convertible is hand-built by 60 pairs of artisan hands, compromising absolutely nothing when it comes to quality.

The Rolls-Royce Ghost was announced at the Auto Shanghai show in 2009 and instantly created an international buzz.  It is named after the iconic “Silver Ghost” that was produced at the turn of the 20th century, and by the time it was unveiled at the 2009 Frankfurt Motor Show, it had already become an instant classic.

Sir Henry Royce once said: “Take the best that exists and make it better.”  The Wraith was designed to redefine the definition of best.  It is a complete overhaul of the concepts of power and elegance.

The Wraith is the most powerful and technologically advanced Rolls Royce ever to be produced. 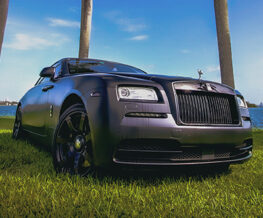 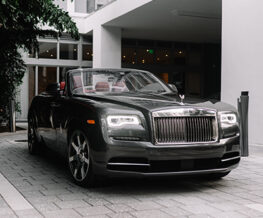 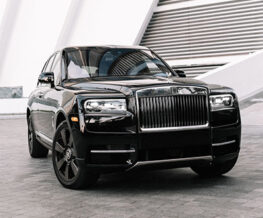 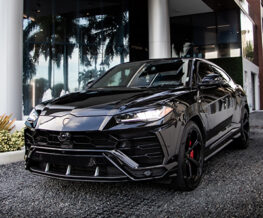 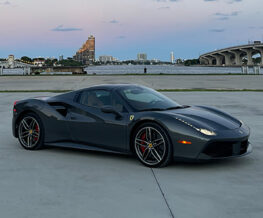 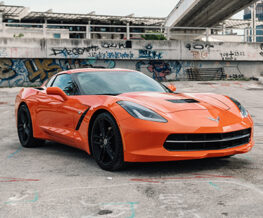 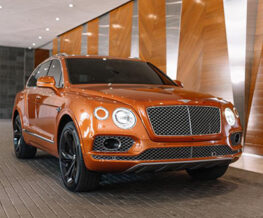 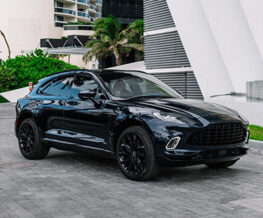 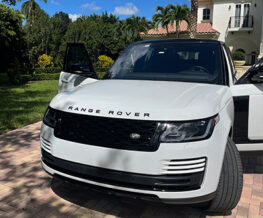